In Year 8, students are introduced to cells as microscopic structures that explain macroscopic properties of living systems. They link form and function at a cellular level and explore the organisation of body systems in terms of flows of matter between interdependent organs. Similarly, they explore changes in matter at a particle level, and distinguish between chemical and physical change. They begin to classify different forms of energy, and describe the role of energy in causing change in systems, including the role of heat and kinetic energy in the rock cycle. Students use experimentation to isolate relationships between components in systems and explain these relationships through increasingly complex representations. They make predictions and propose explanations, drawing on evidence to support their views.

At Baldivis Secondary College, students look specifically at how systems such as the digestive and reproductive systems work at a cellular level, how tectonic activity has shaped the landscape and how humans interact with it in a mining context. Students will also spend time considering how we can reduce our energy consumption and live “greener” as well as looking at the trends of elements on the periodic table and how they may be useful to humans. Again students will be given the opportunity to be part of the colleges’ science fair. 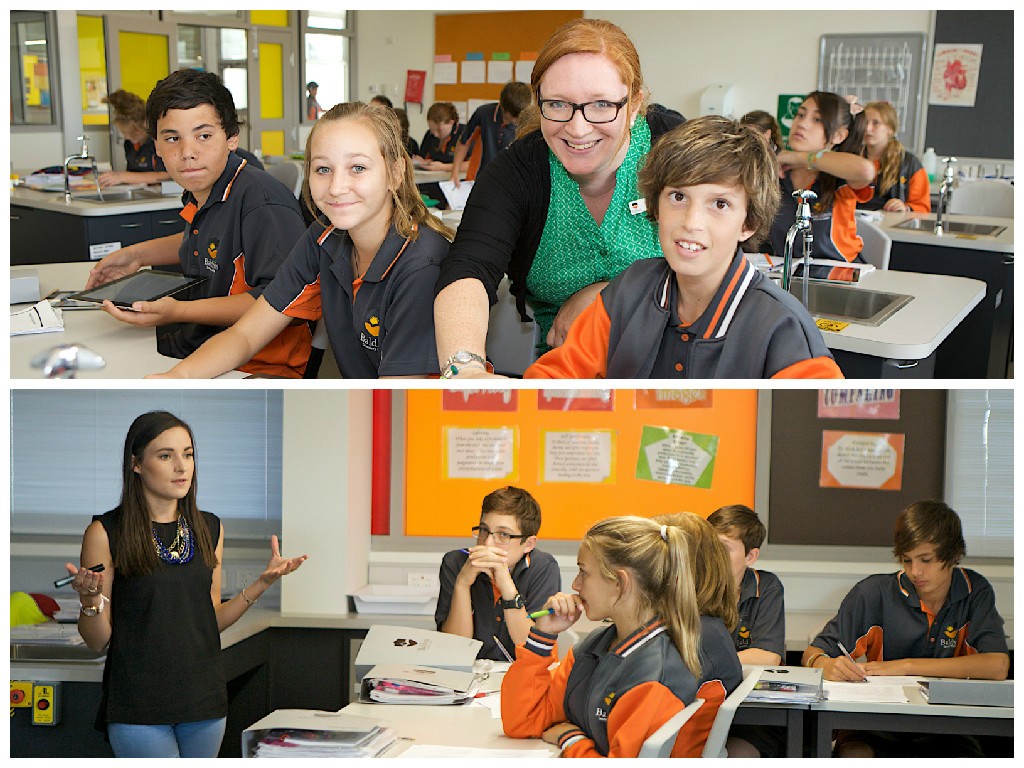