Students are randomly allocated to one of four House groups, with siblings kept together to help reduce the number of contact points for parents.  The Houses have been named with a historical connection with the Baldivis community.

Catherine and Dolina Mackinnon and May and Louis Rixom were foundation students at the first public school established in the Baldivis area.  The school which was known as The Group 50 and 54 School was officially opened by Mr Julian S Price (the first teacher) on 4 February 1924.  In Price’s School Journal he notes that ‘45 scholars presented themselves for admission’

Baldivis Secondary College is located in the region of Western Australia now known as the Peel Region.  The region derives its name from Thomas Peel, the leader of a grandiose settlement scheme developed in England in 1828 to develop 250,000 acres with 10,000 immigrants in the newly established colony of Western Australia.  For a number of reasons the scheme failed and the area which later became known as Baldivis remained largely undeveloped.

Stakehill Swamp is a regionally important “horse shoe shaped seasonal wetland system that occupies a total area of 180 ha within the locality of Baldivis.  The Stakehill Swamp ecosystem has a number of features which require special environmental protection which links closely with the college’s strong focus on environmental science and commitment to environmental sustainability. 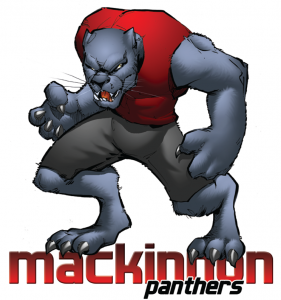 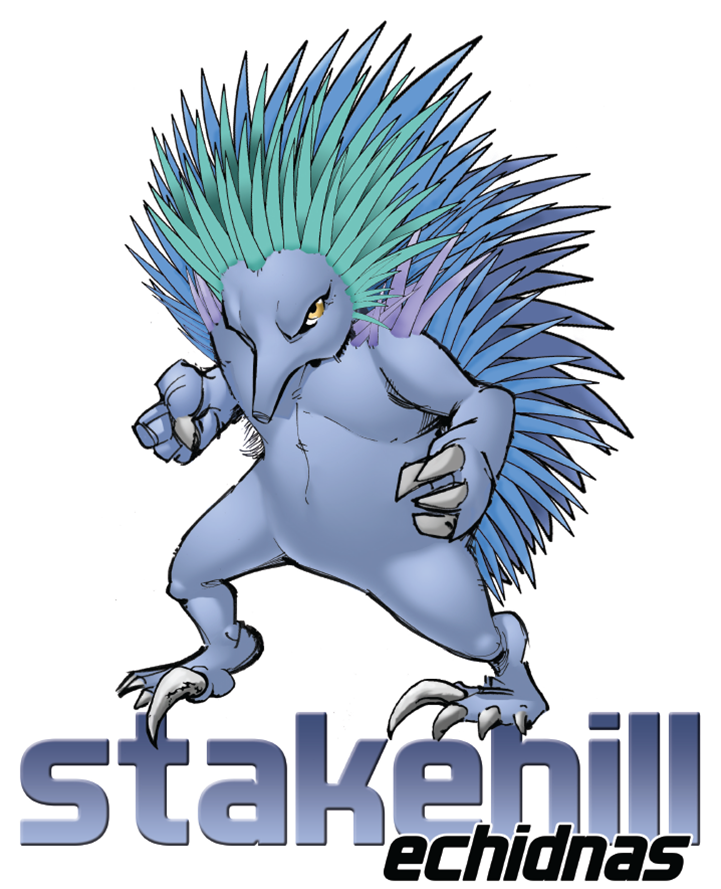