The Baldivis Film Academy is your start to a possible career in the exciting world of film making. Digital film is an important part of our culture and provides us with entertainment and information.  We are witnessing a rapid increase in digital film making opportunities in independent film production and the diversification of television production.  Digital film making is also being used more extensively in sport and other fields to record and enhance performance. In Year 7, the focus will be on basic film making skills. Entry to this program is competitive and limited to 25 students. Students are required to meet strict selection criteria to gain admission to the program.

Successful applicants will participate in a program of studies designed to develop high levels of skill, knowledge and achievement in the production of ‘real world’ film projects while at the same time developing transferable social, personal and academic skills.  All students will engage in the following as they progress through to Year 10 with increasing levels of speciality, difficulty and complexity:

The Stages of Film Making, Theoretical Knowledge and Future Trends

The program is structured around the knowledge, competencies, understandings and skills required in each of the five phases of film making:

Commencing in Year 8, students who have graduated from the introductory year 7 course will choose a minimum of two up to a maximum of four specialities and study those aspects in breadth and depth for the remainder of the course.  Major Studies specialities will be chosen from the following topics:

To gain entry to this program students will need to provide evidence of the following:

Applicants will be short listed and will then be invited to participate in a “Make a Film in a Day” competition at the College.  Applicants will be put into small teams of four or five students and will be required to  script, film and edit a one minute film.  Each team will be mentored by two of our year 11 media students.  The students will be observed by our Film Academy staff and they will be collecting evidence of students demonstrating teamwork, collaboration, responsible and creative behaviours.

Successful applicants will be notified in the week following the competition.

Click here for more information as well as a digital application form. 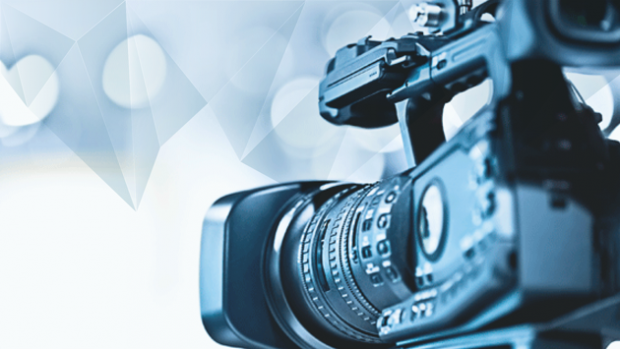